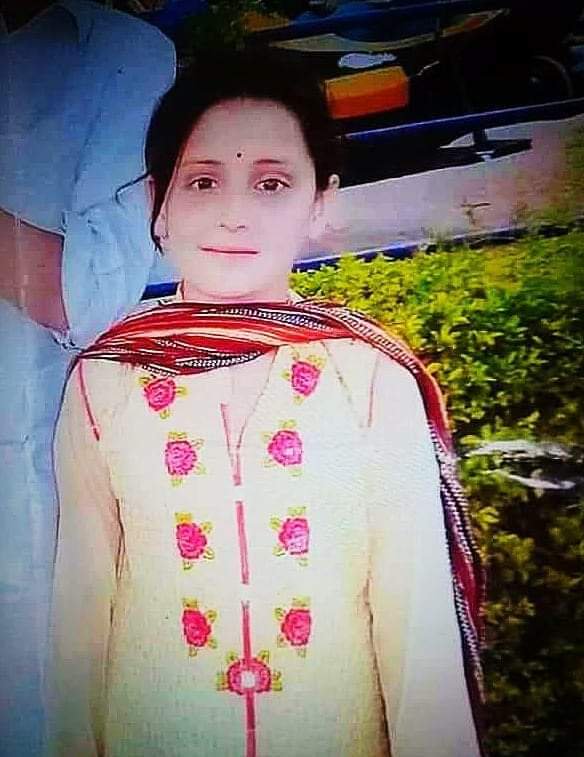 ISLAMABAD: Federal Minister for Interior Brigadier (retd) Ijaz Ahmed Shah on Tuesday took notice of the Farishta Mohmand rape and murder case, summoning a detailed report from IG Islamabad.
Earlier on May 15, an 11-year-old minor named Farishta was found dead from Chak Shahzad town of the federal capital.
According to sources, 10-year-old Farishta Mohmand belonged to Mohmand tribal district of Khyber Pakhtunkhwa was killed after being molested in Islamabad.
According to police, the girl was killed and her body was dumped near Chak Shahzad area of Islamabad on May 15.
She belonged to Mohmand area of Khyber-Pakhtunkhwa. The post mortem has been carried out and the police have formed special teams to investigate the case further and bring the culprits to justice.
According to the victim’s family, there was a lack of cooperation from the police. The police refused to file the case which delayed the process. The body of the child was found a day after the First Information report (FIR) was registered.
Taking notice of the incident, Interior Minister Ijaz Ahmed Shah ordered the authorities to take strict action against the culprits. He also asked the Islamabad inspector general of police to submit a detailed report regarding the case.