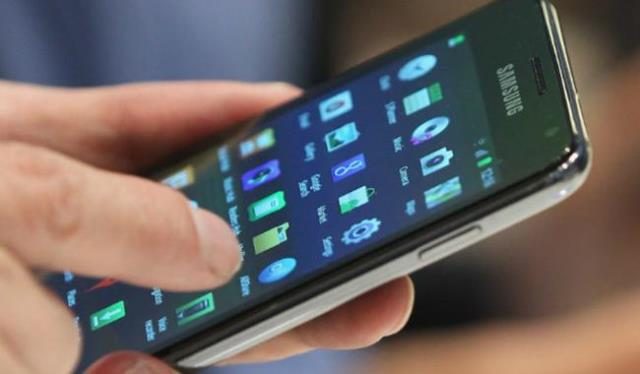 The Pakistan Telecommunication Authority (PTA), however, has denied shutting down the coverage nationwide, adding that the authority will disconnect the service in those areas where demonstrations were being staged.

The PTA later issued a statement saying that it had shut down internet service in several Punjab cities at the request of the government.

Internet service has been suspended in Attock and Gujrat where clashes between police and PTI workers have been reported, the PTA said.

PTA spokesperson Khurram Mehran, on the other hand, said that one of the companies, Transworld Associate, which is a communications company in Pakistan reported a “degradation” issue that was being checked.

The issue is being faced in some parts of Karachi, adding that the internet connectivity will get better soon.