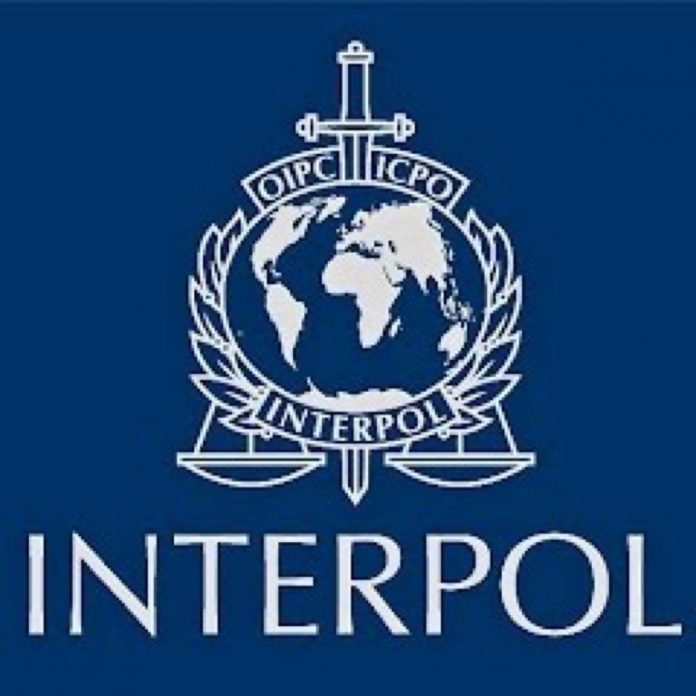 ISLAMABAD: The Interpol has refused to take over Pakistan request for issuing red warrants of MQM founder and sought explanation from Islamabad.
According to the Ministry of Interior, in its reply to Federal Investigation Agency (FIA), the Interpol has asked Pakistan to explain treason charges against MQM founder till March 13.
Interpol says it does not act over religious and political matters.
Officials at the ministry of interior said Pakistan would explain the matter by due date.
The Interior Ministry of Pakistan had approved the request of FIA to issue ‘red warrants’ for MQM founder in hate speech case.
The Anti-Terrorism Court had ordered to ensure presence of MQM founder on next hearing in the case.
The MQM founder is also wanted to police in several cases including terrorism.