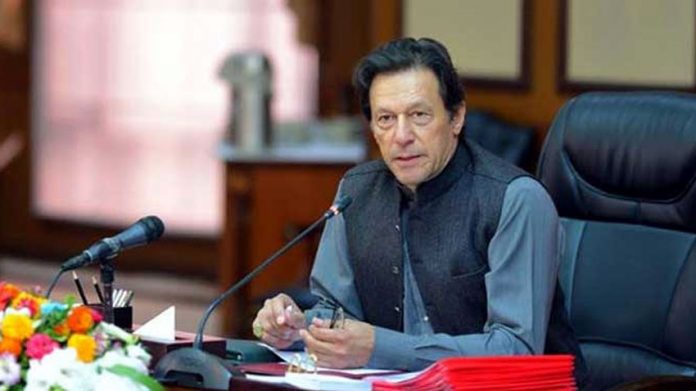 ISLAMABAD: Prime Minister Imran Khan on Friday announced that those who invest in the construction sector will not be asked about their sources of income.
Briefing the media after the National Coordination Committee for Housing and Construction, he said that Pakistan needs construction to come out of this difficult time. “The government has reduced taxes,” he said and added reducing taxes will create cheaper homes.
The prime minister said that no government in the past has ever made such subsidies and decisions for construction.
“I want people to take full advantage of it,” the prime minister said adding that we have allocated Rs 330 billion for the construction industry.
Imran Khan went on to say that the government has to strengthen the country’s economy through housing and construction industries.
He said Rs30 billion subsidy has been given for the Naya Pakistan Housing, adding that a subsidy Rs 300,000 will be given on each house.