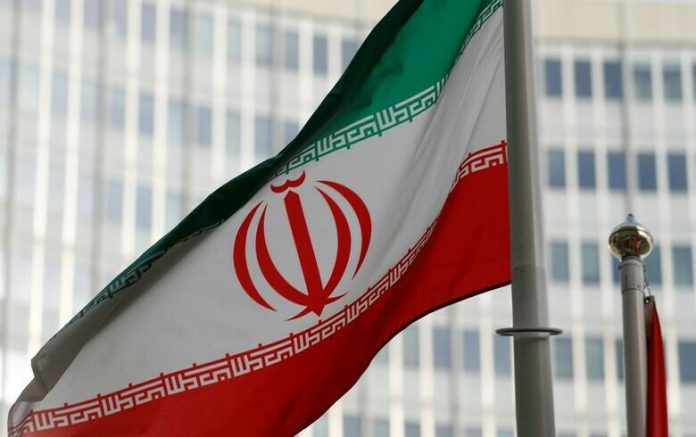 “In the midst of the heart-breaking incident in Abadan’s Metropol, (the filmmakers) were involved in inciting unrest and disrupting the psychological security of society,” IRNA said.

The 10-storey Metropol building that was under construction in Abadan in southwestern Khuzestan province collapsed on May 23, killing 43 people and sparking angry protests in solidarity with victims’ families.

Demonstrators demanded that those “incompetent officials” responsible for the tragedy be prosecuted and punished, while many faced tear gas, warning shots and arrests by the police.

A group of Iranian filmmakers led by Rasoulof published an open letter calling on the security forces to “lay down their arms” in the face of outrage over the “corruption, theft, inefficiency and repression” surrounding the Abadan collapse.

Rasoulof, 50, won the Golden Bear, the Berlin film festival’s top prize, in 2020 with his film “There Is No Evil” but was unable to accept the prize in person as he was barred from leaving Iran.

His passport had been confiscated after his 2017 film “A Man of Integrity” premiered at Cannes, where it won the top prize in the “Un Certain Regard” section of the festival.