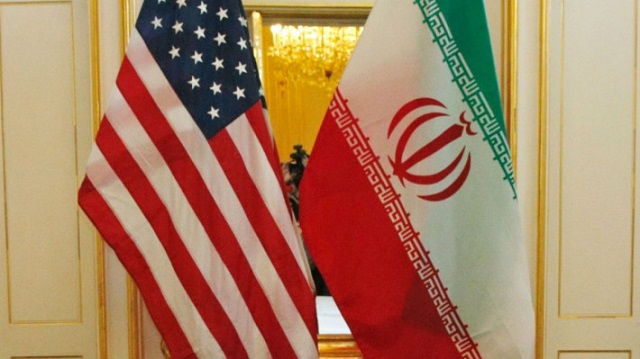 DUBAI: Iranian government spokesman Ali Rabiei has said Tehran is ready for a full prisoner exchange with the United States, Khabaronline news website quoted him on Sunday, adding that Washington has yet to respond to Iran’s call on a prisoner swap.
“We are ready to exchange Iranian and American prisoners and we are prepared to discuss this issue but Americans have not responded yet,” Rabiei said, according to Khabaronline.
“We are worried about the safety and health of Iranians in jail … We hold America responsible for Iranians’ safety amid the new coronavirus outbreak,” Khabaronline quoted Rabiei as saying.
In a rare act of cooperation between two longtime foes, the United States and Iran swapped prisoners in 2019 — American graduate student Xiyue Wang, detained for three years on spying charges, and imprisoned Iranian stem-cell researcher Massoud Soleimani, accused of sanction violations.
Tehran and Washington have grown more hostile towards each other since 2018 when President Donald Trump exited Iran’s 2015 nuclear deal with major powers and re-imposed sanctions on Tehran that have crippled its economy.
“There is no need for a third country to mediate between Iran and America for the prisoner exchange,” Rabiei said, according to Khabaronline.
Three Iranian officials told Reuters last week that a prisoner swap between the two countries is in the works. Michael White, a US Navy veteran who has been detained in Iran since 2018, is a likely candidate to be swapped. He was released from prison in mid-March on medical furlough but remains in Iran.
The United States is set to deport Iranian professor Sirous Asgari, who was acquitted of stealing trade secrets, once he receives medical clearance to leave, the US and Iranian officials said on Tuesday.