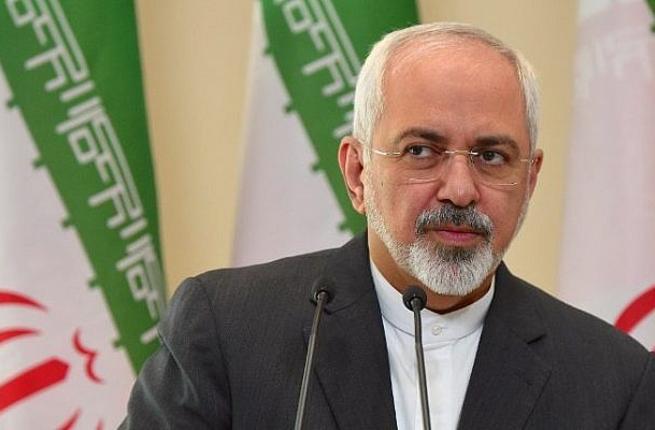 ISLAMABAD: Iranian Foreign Minister Javad Zarif on Friday arrived in Pakistan on an official two-day visit.
Mr Zarif will meet the top brass of civil-military leadership of the country.
Visiting Iranian dignitary will hold meetings with PM Imran Khan, Army Chief General Bajwa and his Pakistani counterpart during his visit to discuss on affairs pertaining to mutual interest.
Pakistan and Iran will also hold two-way dialogue in the federal capital.
Sources have also said that he will also discuss on Pak-Iran gas pipeline and US sanctions during his stay in Pakistan and the situation of the middle east after the current row with the United States.
Back in the month of December, last year, Foreign Minister Shah Mehmood Qureshi during his visit to Tehran, had met with his Iranian counterpart Mohammad Javad Zarif and discussed bilateral relations and regional issues.
Talking to Iranian foreign minister, Shah Mehmood Qureshi had said that Pakistan desires to further promote its political and economic ties with Tehran. He said strengthening relations with the neighbouring countries is the basic policy of Pakistan.
Whereas Iran’s Foreign Minister Javad Zarif had said that Iran is also committed to improve ties and bilateral cooperation with Pakistan. Foreign Secretary Tehmina Janjua and other members of the delegation were also present in the meeting.