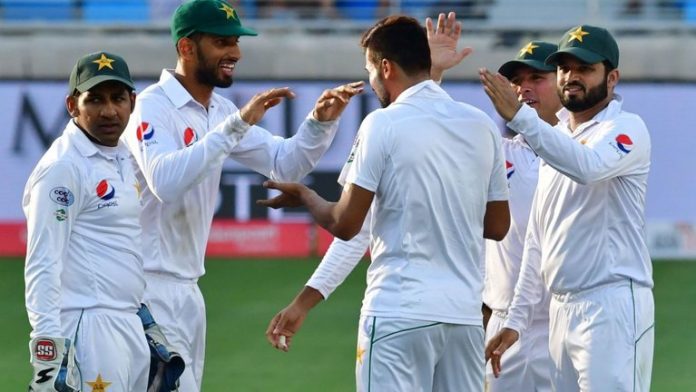 ISLAMABAD: The Ireland cricket team will play their inaugural Test match against Pakistan next year at Malahide in May.
Stormont in Belfast and Bready in Derry/Londonderry were also options for May 11 to 15 Test, but Malahide was considered the frontrunner and the Dublin venue has now been confirmed as hosts.
Ireland, who have been playing one-day internationals since 2006, were given Test status in June, along with Afghanistan.
Cricket Ireland chief executive Warren Deutrom said we are delighted that Malahide has agreed to host this historic game against Pakistan.
“Even in its short history of hosting our matches, the club has already given us some wonderful memories, and we trust that May 11th and its ensuing days will provide many more,” sportinglife.com quoted Warren as saying.
Malahide chairman Ciaran Keohane said Malahide Cricket Club is delighted to host the Inaugural Test Match in Ireland. We are looking forward to welcoming both teams to The Village.
“This is a great showcase not only for Irish cricket, but for Malahide and the wider Fingal area,” he said. …APP