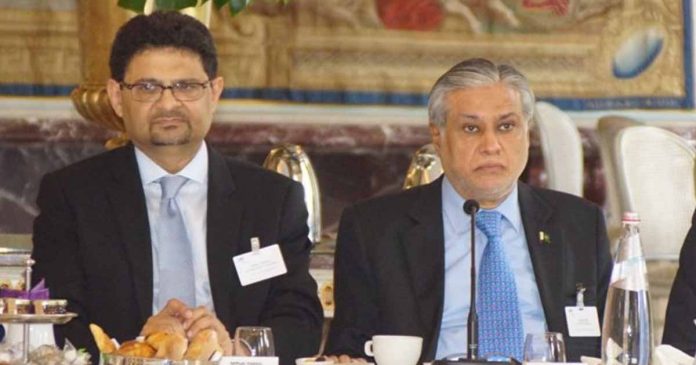 Finance Minister Miftah Ismail on Sunday stepped down as the finance minister of Pakistan on Sunday.

The resignation was tendered during an important meeting of Pakistan Muslim League – Nawaz (PML-N) held in London.

Nawaz Sharif commended Miftah Ismail on steering Pakistan out of the default-like situation.

The ex-finance minister thanked the PML-N leadership for providing him the opportunity and said that he diligently served his duties during his four-month brief tenure.