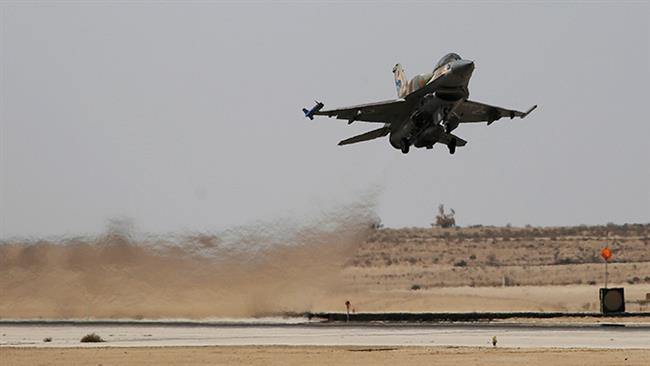 GAZA: Israeli fighter jets targeted a Hamas “military target” in northern Gaza on Monday, the army said.
Palestinian security sources in Gaza said the Israeli strikes hit a base in Jabalia belonging to Ezzedine al-Qassam Brigades, Hamas´s armed wing, and farmland near Beit Lahia, causing damages but no injuries.
Israel has faced mounting questions over its use of live fire after 10 days of protests and clashes along the Gaza Strip border.
The daily protests, dubbed “The Great March of Return”, began on March 30 along the Israel-Gaza frontier, reviving a longstanding demand for the right of return of Palestinian refugees to towns and villages from which their families fled, or were driven out, when the state of Israel was created.
On Monday, the Gaza health ministry said Marwan Qudeih, 45, who was wounded by Israeli fire east of Khan Yunis on March 30, died of his wounds.
His death brings the number of Palestinians killed by Israeli forces since then to 31.
Rights groups have harshly criticised Israeli soldiers´ actions, and Palestinians say protesters are being shot while posing no threat to troops.
On Sunday, the International Criminal Court´s chief prosecutor Fatou Bensouda said she was opening a preliminary probe to determine whether there was enough evidence to launch a full-blown investigation into any alleged crimes committed by Israel or Hamas.