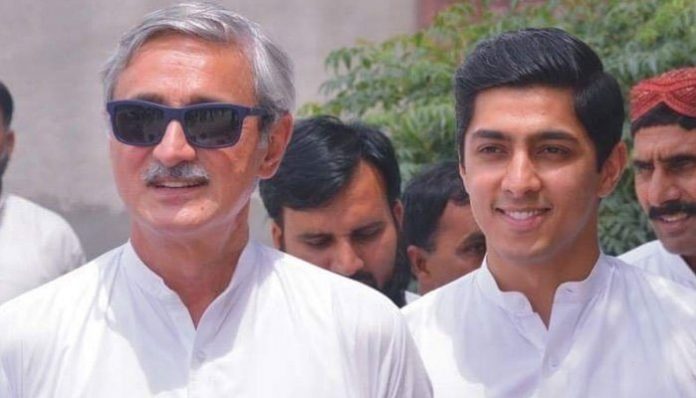 Additional Session Judge Hamid Hussain while acting on the plea, granted interim bails to Jahangir Tareen and his son until April 10 against surety bonds of Rs0.5million each. The court has served notice to the Federal Investigation Agency (FIA) and sought its reply in the case.

Talking to newsmen outside the court, Jahangir Tareen rejected the allegations of the FIA and added they have a full money trail.