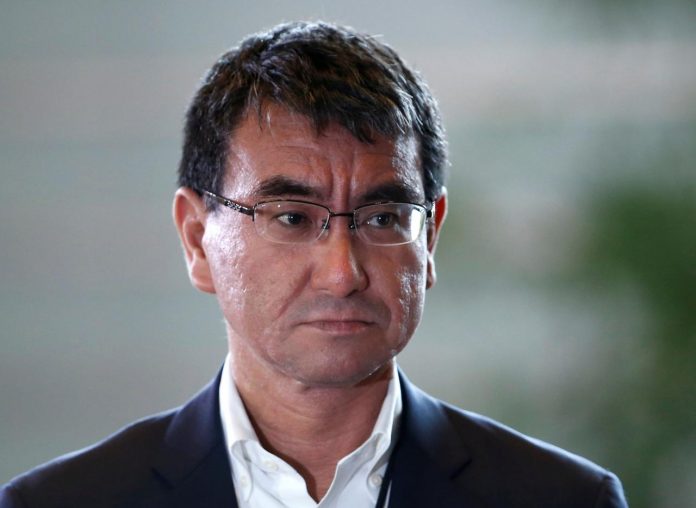 ISLAMABAD: Japan has expressed solidarity with the government and people of the Pakistan in the wake of terrorist attacks and reiterated its support for the efforts by the government to combat terrorism.
“Japan is shocked and saddened by the terrorist attacks which caused numerous deaths and injuries on July 13, on political gathering in Mastung, Balochistan and Bannu, Khyber Pakhtunkhwa. Japan expresses its condolences to the victims and the bereaved families. Japan also prays those injured for their earliest recovery,” the Embassy of Japan in Pakistan in a press statement on Saturday quoted Japanese Foreign Minister Taro Kono as saying.
It said Japan strongly condemned terrorism in all its forms and manifestations.
Japan also strongly hoped that the general election would be held this month freely, fairly and peacefully without giving in to such heinous attacks, it added. – APP