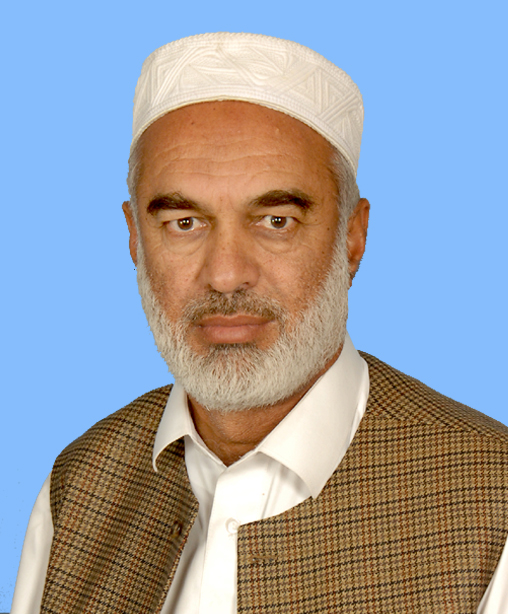 ISLAMABAD: Pakistan Tehreek-e-Insaf (PTI) has given a major setback to another opposition party Jamaat-e-Islami (JI) by plans of including one of its leading lawmakers in the party.
Member of National Assembly (MNA) from JI, Sher Akbar Khan, is expected to join PTI, media reports said. He will part ways from JI in the bid to join PTI.
Media reports further told that Akbar Khan will formally announce his inclusion into PTI during October 8. He will be welcomed by Imran Khan s party during their rally in Buner – his own constituency. Akbar Khan was elected MNA from NA-28 which is situated in Rega village of the district.
Akbar Khan will also address the PTI workers and followers in the rally. He will himself announce that he has left JI. He lawmaker hails from Khyber Pakhtunkhwa (KP) province where PTI is in power.