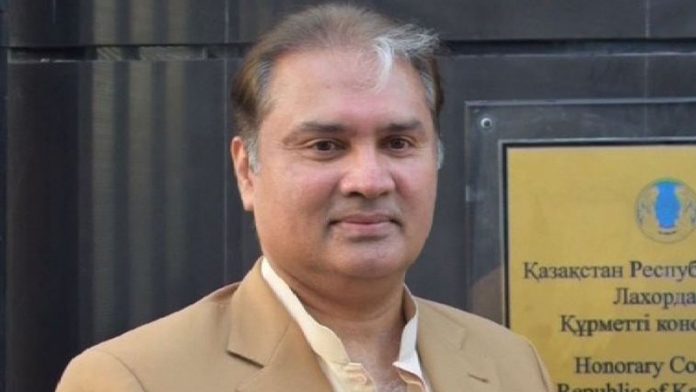 ISLAMABAD: The Islamabad High Court stopped on Tuesday the Federal Investigation Agency (FIA) from arresting key suspect Nasir Janjua in the accountability Judge Arshad Malik video leak case.
Acting chief justice Aamer Farooq granted Janjua protective bail till July 31. He has been given time to approach the court of the central special judge.
In a press conference on July 6, PML-N leader Maryam Nawaz had shown videos of the accountability court judge telling Nasir Butt, a member of the PML-N, that he was pressurised into convicting former prime minister Nawaz Sharif in the Al Azizia Steel Mills case. The judge, however, denied the video and claimed that what he said had been taken out of context.