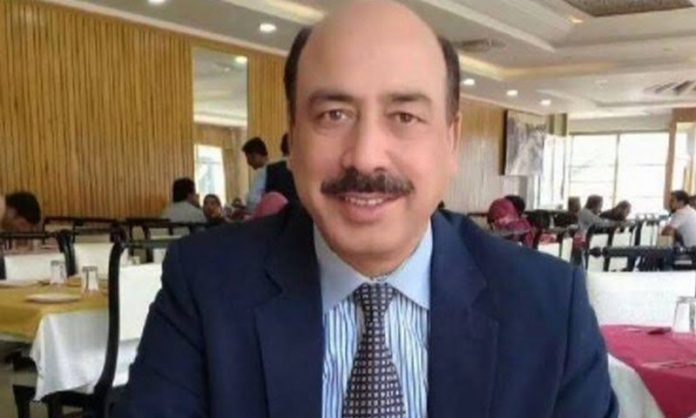 ISLAMABAD: A local court on Saturday acquitted three suspects nominated in a case related to former accountability court judge Arshad Malik’s controversial video.
The Federal Investigation Agency (FIA) submitted investigation report to the court.
The agency’s investigation officer and prosecutor told informed the court that no evidence was found against Nasir Janjua, Khurram Yousuf and Ghulam Jeelani.
The court reserved the judgment for a while and letter approved the FIA’s request to acquit the suspects for lack of evidence.
Pakistan Muslim League-Nawaz released the video of Arshad Malik on July ,6 claiming that the judge was pressured into sentencing former prime minister Nawaz Sharif.
Maryam Nawaz, the daughter of Nawaz Sharif, had also called for release of her father.
The next day Arshad Malik issued a statement rejecting allegations levelled against him by the opposition party.