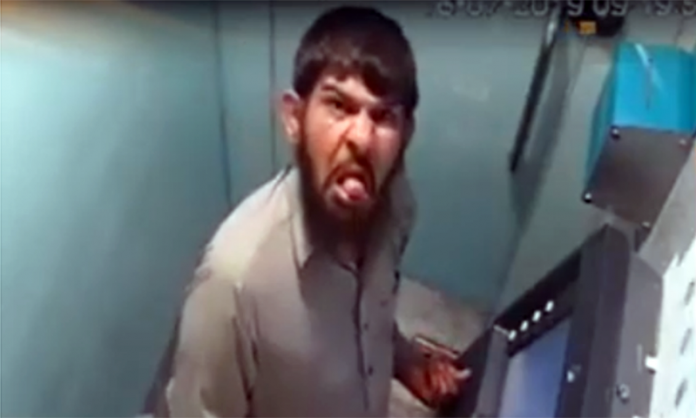 RAHIM YAR KHAN: A judge on Saturday launched a judicial inquiry into the death in custody of Salahuddin Ayubi, a man accused of stealing ATM cards in south Punjab’s Rahim Yar Khan district.
A senior civil judge is heading the inquiry into the death that sparked outrage across the country after videos of the “tortured body” went viral.
The Punjab police was accused of subjecting the suspect to torture which caused the death.
Bank staff and policemen recorded their statements at a local court.
Father of Salahuddin Ayubi has also held a meeting with Punjab Chief Minister Usman Buzdar.
Social media users have been posting pictures of themselves sticking their tongues out at cameras in protest against what they call the injustice meted out to Salahuddin Ayubi.