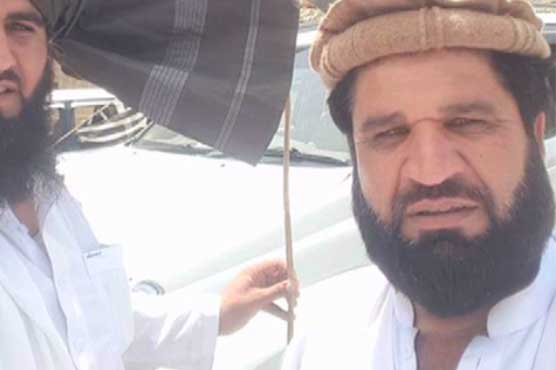 TANK: Jamiat Ulema-e-Islam-Fazl (JUI-F) leader Abdul Hameed Mehsud on Friday lost his life after unidentified suspects opened fire at his car in Tank.
According to details, some unknown miscreants stopped JUI-F leader’s vehicle and opened fire, badly injuring him. Mehsud was immediately shifted to the nearby hospital where he succumbed to his wounds.
Following the mishap, police officers have lodged a case against the unidentified suspects.