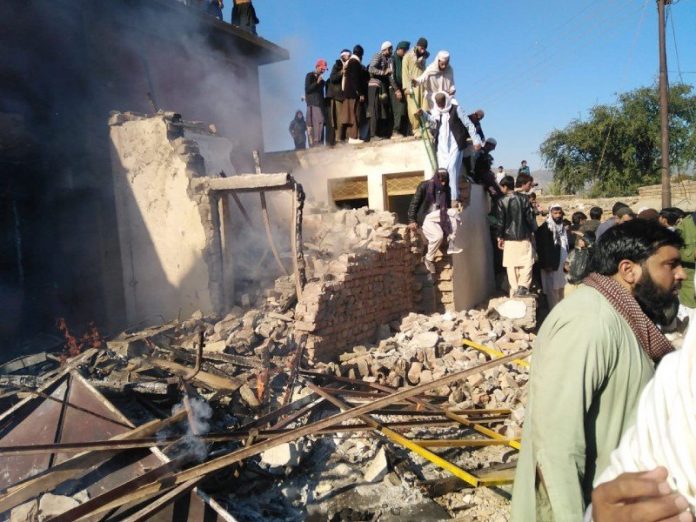 Karak: The construction work on the Hindu temple has been started in Karak district. The historic Hindu temple had been vandalised by a mob led by a local cleric Maulana Sharifullah of JUI-F on December 30th after Sharifullah made an inflammatory speech at a local Pakistan Democratic Movement (PDM) rally and asked people to march on the temple.

An extension was underway at the temple, which had been attacked by the same cleric in the 1990s, and some locals who wanted to sell their property at exorbitant prices to the Hindu community turned the extension into a religious conflict.

“Government has issued a tender for the reconstruction of the Samadhi and temple at a cost of Rs30 million and it will be completed in three months,” sources said, adding that the local community will not interfere with the affairs of the temple in any way.

The Supreme Court had taken a suo moto notice of the attack and asked the main culprit Maulana Sharifullah to rebuild the temple with his own money.