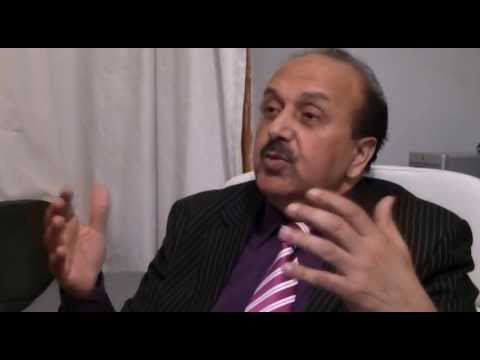 LONDON: Pakistan-born Lord Qurban Hussain stated, if Britain plays the role of a mediator then the Kashmir dispute may be resolved.
According to details, the Lord in a statement highlighted that the future of 1.2 billion people is at stake owing to Kashmir issue and Britain should play its part to bridge the gap between Pakistan and India.
The solution to Kashmir conflict is highly imperative, he stressed while underscoring that Britain can change the lives of people living in Kashmir.
It is pertinent to mention that in July Lord Nazeer Ahad, member of British House of Lords, had demanded a conference on Kashmir issue under the banner of the United Nations.
Few days earlier, Foreign Minister Shah Mahmood Qureshi, while talking to a four-member delegation of Kashmir American Council in Islamabad, said “Kashmir is the cornerstone of Pakistan’s foreign policy”, adding that the Kashmir issue needs to be resolved as per the UN Security Council’s Resolutions and aspirations of the people of occupied Kashmir.
He said Kashmir dispute is an internationally recognized issue and the Kashmiri diaspora is making commendable efforts to highlight this issue at international fora.
The minister recalled that an independent commission constituted by the United Nations Human rights body has exposed the severe human rights violations being committed by India in occupied Kashmir.