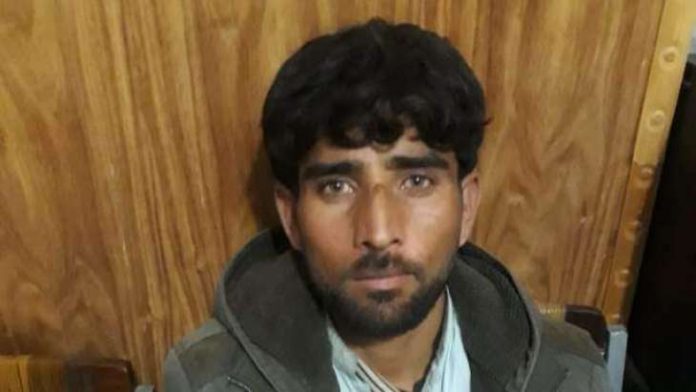 PESHAWAR: The suspected rapist and murderer of an eight-year old girl in Nowshera confessed to his crime before an anti-terrorism court on Friday.
Police presented 21-year-old Yasir before the court on completion of his physical remand. He confessed to the felony before the judge who sent him to prison on judicial remand until next hearing.
The body of a minor girl was found at a graveyard near Khesghi Road in Nowshera, Khyber Pakhtunkhwa on Dec 28. She went missing after she left her house for religious lessons at a house in Nawan Kalay area.
Her medical examination had confirmed that she was sexually assaulted before being murdered by her kidnapper.
Earlier, on Jan 01, Deputy Inspector General (DIG) Mardan Muhammad Ali Khan announced that the prime suspect had been arrested after his DNA sample matched with samples collected from the crime scene. He said the prime suspect was a friend of the victim girl’s father, adding that he was arrested from his residence.
A total of 20 suspects had been interrogated in connection with the case while more than 200 DNA samples were taken to find the culprit, the DIG added.
Earlier, a first information report (FIR) of the incident was registered at Nowshera Kalan police station under section 302 of Pakistan Penal Code.