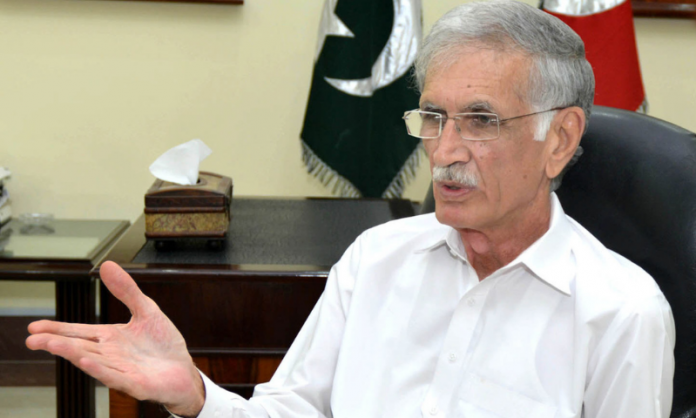 NOWSHERA: Rejecting the result of the PK-63 by-poll, Federal Defence Minister Pervez Khattak on Sunday claimed that he had confiscated 6,000 fake votes which he would present before the Election Commission of Pakistan to get the results nullified.

Addressing a public gathering here, he claimed that he had collected facts and figures from different polling stations. He claimed that 6,000 fake votes cast led to the defeat of the Pakistan Tehreek-i-Insaf candidate in the by-election. However, he said that he would challenge them in the ECP, vowing that opposition could not snatch the seat from PTI in Nowshera district.