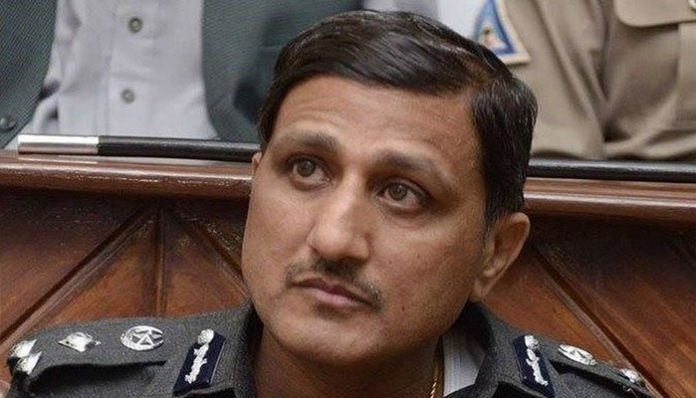 PESHAWAR: The killers of the policeman performing duty for the polio team in Karak have been arrested, Khyber Pakhtunkhwa Inspector-General of Police Dr Sanaullah Abbasi confirmed. A day earlier, unidentified motorcyclists opened fire and martyred a policeman deployed for the security of a polio team in KP’s Karak Tuesday.

The police said an anti-polio team was vaccinating children in the area when they were attacked. The polio immunization drive had been stopped after the attack.

The martyred police constable was identified as Junaidullah, a resident of Mianki. Junaidullah belonged to the Frontier Reserve Police. He said the DIG had been contacted regarding the attack in Karak, and the case had been successfully traced.

KP will soon become a polio-free province, the KP IGP vowed, adding that all required security arrangements have been made to conduct the week-long anti-polio campaign in a peaceful manner in the whole province.

No handshakes or hugs on Eid, Recommends NCOC