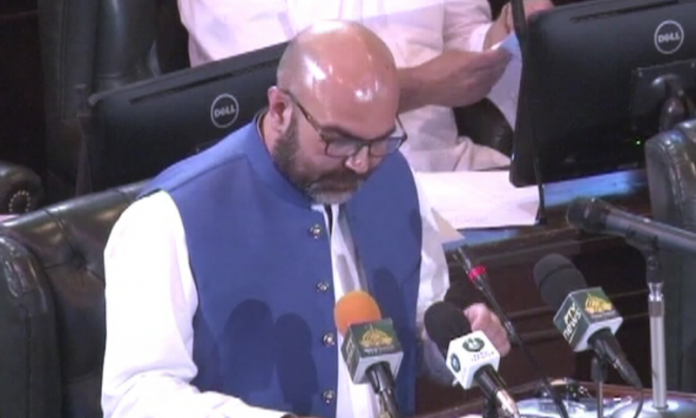 Khyber-Pakhtunkhwa government will give interest-free loans ranging from Rs20,000 to Rs1 million to 25,000 youth, announced its Finance Minister Taimur Saleem Jhagra while presenting the province’s budget 2021-22.

The total outlay of the budget of the third largest province of the country by population is Rs1,118 billion. Rs199 billion have been allocated for the merged districts, previously known as FATA, while Rs919 billion have been set for the rest of the province.

Jhagra said that the government wanted to take care of government employees in this budget as their salaries were not increased significantly during the last two years.