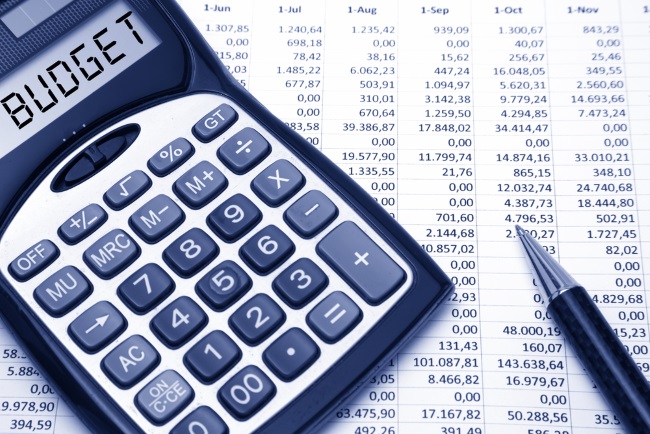 PESHAWAR: The caretaker Chief Minister Khyber Pakhtunkhwa Justice (R) Dost Muhammad Friday presided over a meeting on provincial budget and decided to present and approve interim budget of four months soon after Eid ul Fitr.
The meeting agreed that under the constitution of Pakistan the caretaker government can present four-month development and non-developmental budget for the period of July to October 2018.
The meeting was briefed that in 1988-89 the interim government presented four-month budget and the same precedent could be followed.
The meeting unanimously agreed to present interim budget soon after Eid and also approved 10 percent increase in salaries and pensions of the government servants as announced by the federal government.
The caretaker chief minister directed the departments concerned to presented a summary of the schemes under Annual development program (ADP) for the interim budget.
The caretaker CM emphasized upon stabilizing prices of items of daily use in the markets besides ensuring balance between demand and supply.
He said that that extension in tax system strengthens the development process in the country by generating resources. He directed to arrange training for strengthening of financial capacity of local government.
He said time and again changes in priorities create difficulties and hamper the smooth development process besides causing national backwardness, adding national interest should be upheld instead of personal liking and disliking.
The caretaker CM also directed to promote tourism and tourism resorts through a comprehensive plan. Referring to Mineral department, he said that operational strategy and mineral mapping were inevitable otherwise it would cause huge loss to the coming generations. – APP