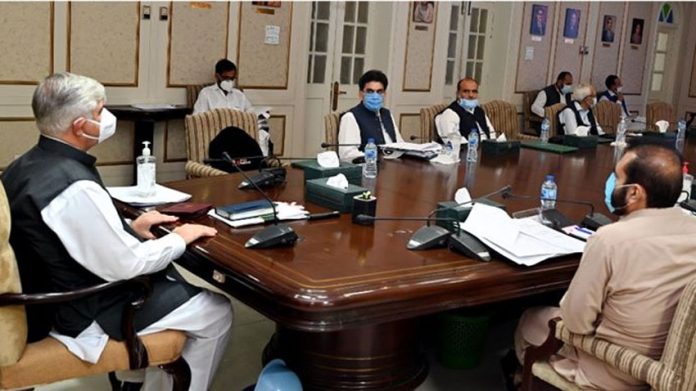 PESHAWAR: Chief Minister Khyber Pakhtunkhwa Mahmood Khan has directed the concerned authorities to complete all the ongoing developmental projects in merged tribal districts on a priority basis.
Presiding over a meeting in Peshawar, he said a lethargic attitude will not be tolerated in this regard.
Mahmood Khan also directed to concerned departments to fill the vacant posts in merged tribal districts to meet the shortage of staff.
The meeting was informed that three thousand nine hundred and thirty-six people in tribal districts have been provided loans under Insaf Rozgar Scheme.