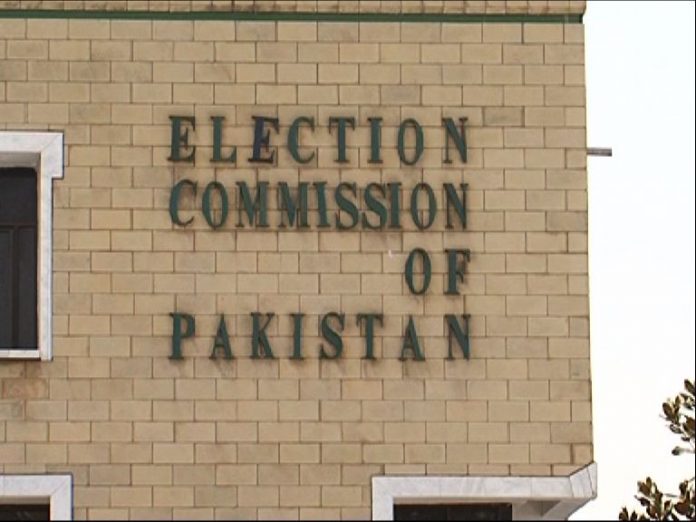 PESHAWAR: Provincial Election Commissioner has sought report from Deputy Commissioner Swabi into the armed clash between activists of Awami National Party (ANP) and Pakistan Tehreek-e-Insaf (PTI) at a polling station in Swabi district.
Police said a worker of PTI was killed and three others injured in an armed clash with ANP workers at a polling station No.47 at Nawan Kalli.
The clash erupted between the workers of PTI and ANP over polling process.
As result of firing, Shahzaib Khan was killed and his father Mukhtair Khan, Salim Khan and Shahzad sustained serious bullets injuries.
The security personnel rushed to the site and controlled the situation.
The polling process remained un-affected and continued unabated till filling of this report.