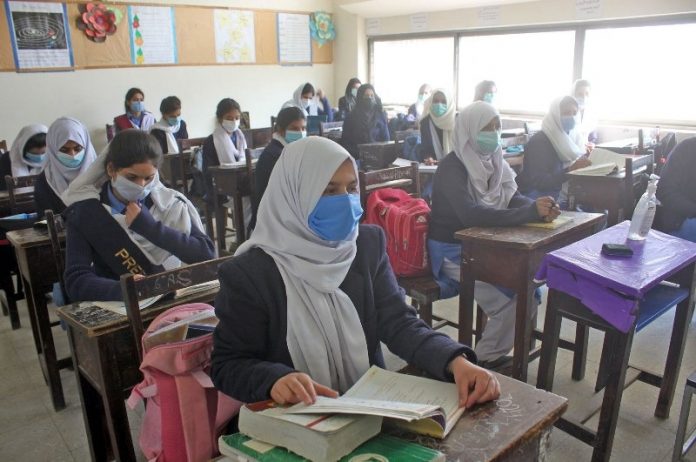 PESHAWAR: The Khyber Pakhtunkhwa (KP) government On Friday has decided to tightened noose around the ghost teachers.

According to the directions forwarded by the KP education ministry to all the district education officers, one day salary would be deducted in case of two days absence of the teacher from a government school.

“Increment would be withheld for a year if the teacher remains absent from the school for three days.”

In case of four days absence from the school, two increments of the concerned teacher would be seized for three years, while demotion or end of employment has been fixed for the teacher, who remains absent from the school for five days.

The provincial education department has dispatched the letters to the district education officers across the province. The move has been taken to ensure the presence of the teachers in the government schools, as it was being reported that a number of teachers were not attending the school.