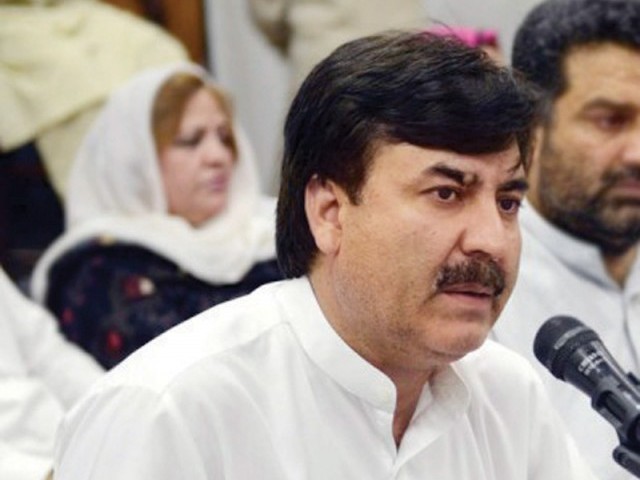 PESHAWAR: The provincial government Monday abolished senior minister-led FATA Reforms implementation Committee.
In a statement, Provincial Minister for Information Minister Shaukat Yousafzai said that the decision to abolish peace and reforms committee, headed by senior minister Atif Khan, was taken during a meeting chaired by chief minister Mehmood Khan and governor Shah Farman.
He said that a separate account would be opened for federal funds for the development of tribal districts, adding that a special secretary finance would be appointed for utilization of these funds.
The minister said that a special secretary planning would also be appointed for planning and development of the tribal districts. He said that all the former FATA departments would be transferred to respective provincial ministries and administrative secretaries.