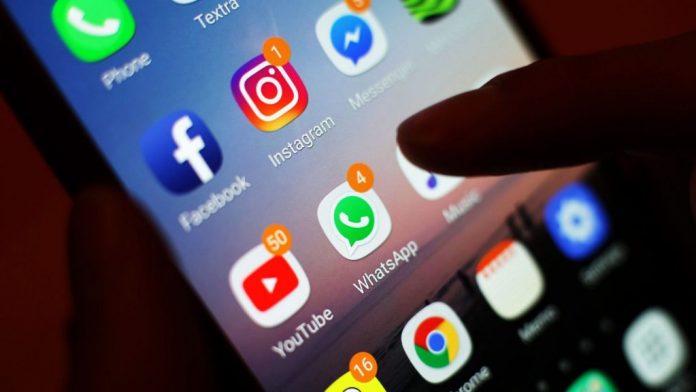 PESHAWAR: The Khyber Pakhtunkhwa (KP) government has barred its employees from using WhatsApp and other social media platforms for official correspondence.
The government via a notification forwarded to the competent authorities of the 27 departments instructed that official information and documents should not be shared through the messaging app and other social media platforms.
The decision was taken in light of the federal government’s directives in this regard.
Previously, the Punjab government had restrained government offices from sharing official documents through WhatsApp.
The top government officials had taken notice of the use of WhatsApp for exchanging official information and documents as groups were formed on the messaging service for this purpose.
All departments were instructed to stop working on the messaging service as it might expose government and its procedures to a potential threat.