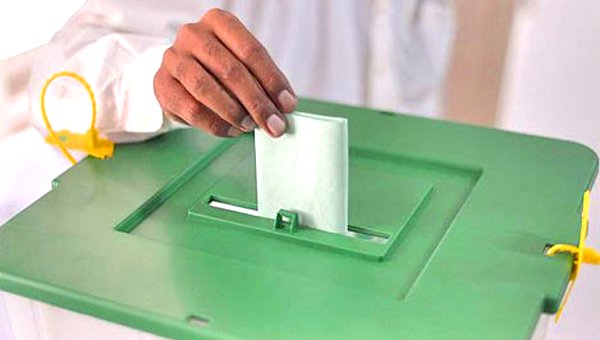 PESHAWAR: Khyber Pakhtunkhwa government on Monday has postponed local body elections in tribal districts and decided to hold provincial assembly polls at first priority.
Election Commission of Pakistan (ECP) had announced to start fresh delimitation across the country for local body elections as the polls cannot be held on old data after latest population census.
Prime Minister Imran Khan had said that Pakistan Tehreek-e-Insaf (PTI) government wants to introduce such a local body system which can resolve problems of masses at the grass-roots level.
Chairing a meeting regarding enforcement of local bodies system in Punjab and Khyber Pakhtunkhwa in Islamabad, the PM said in the new local bodies system, the funds would be spent at local level which would end wastage of money and corruption.
He said that laws will be enacted in the new system so that the people could do accountability of the development schemes.