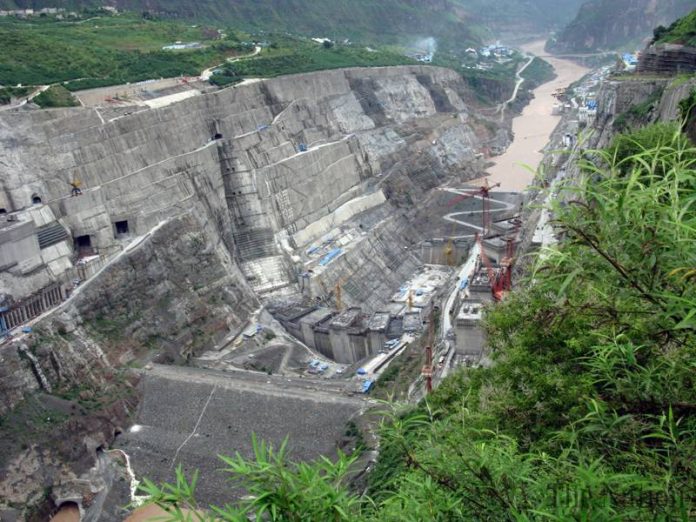 PESHAWAR: Khyber Pakhtunkhwa government has chalked out a programme to utilize the hydel power generation potential in the province.
This was told at a meeting in Peshawar with Chief Minister Pervez Khattak in the chair.
The meeting was informed that over twelve billion dollars will be spent on eighty hydro power projects in the next few years.
These projects will generate over four thousand megawatt electricity.
Presiding over another meeting, Pervez Khattak directed the concerned authorities to expedite work on development projects.
These include construction of Swat Motorway, CPEC city in Nowshera, oil refinery in Karak and establishment of a model town in Peshawar.