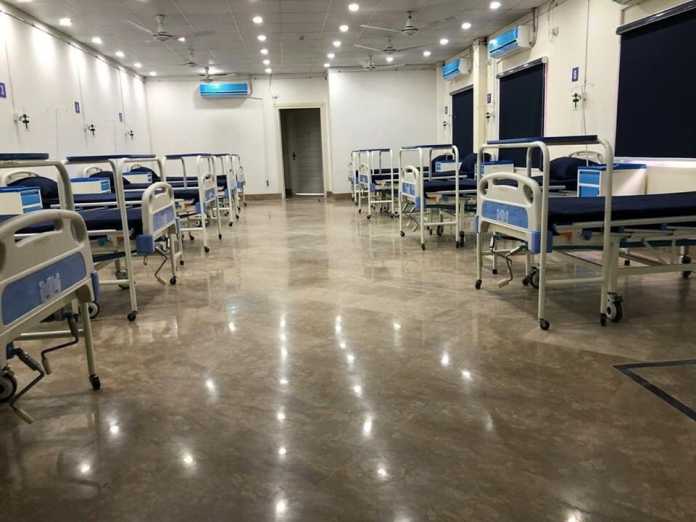 PESHAWAR: Khyber Pakhtunkhwa (KP) Health Minister Taimur Khan Jhagra said the province has plans to add over 1,000 beds across KP through July and early August.
He said the provincial government is rapidly enhancing healthcare capacity across the province. He said a newly converted 58 bedded dedicated Coronavirus facility in Peshawar to provide surge capacity, in partnership with MERF and IRC.
According to the Khyber-Pakhtunkhwa (K-P) health officials, 232 more Covid-19 cases emerged in the province, taking the tally to 27,170.
The virus has claimed 10 more lives, bringing the total fatalities to 983 so far.
At least 1,131 patients also recovered in the province during the past 24 hours, taking the total recoveries to 14,715.
The National Command and Operation Centre reported 4,087 cases in the past 24 hours, taking the nationwide tally to 221,896.
The number of recovered patients has surpassed the number of active cases in the country, the centre said.
78 persons succumbed to the deadly disease as the country’s death toll hit 4,551 while at least 113,623 patients have recovered.