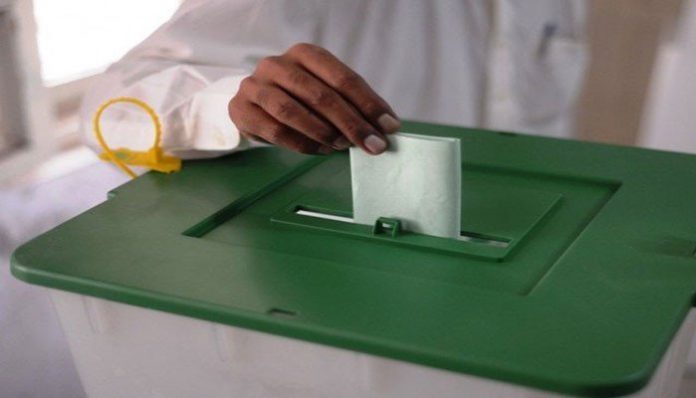 ISLAMABAD: The second phase of the local government (LG) elections in 17 districts of Khyber Pakhtunkhwa will take place on March 27, the Election Commission of Pakistan (ECP) announced Thursday.

The last date for deciding appeals by the appellate tribunal is Feb 22, while they can start their work from February 17, barring Sunday.

Contesting candidates will then be allotted election symbols and the publication of their final list will be issued on Feb 28.

During the first phase of the local body elections held last month, PTI suffered a major blow as, Maulana Fazal ur Rehman’s JUI candidates won three major mayoral elections in Peshawar, Kohat, and Bannu, while an ANP was able to win the mayor’s seat in Mardan.