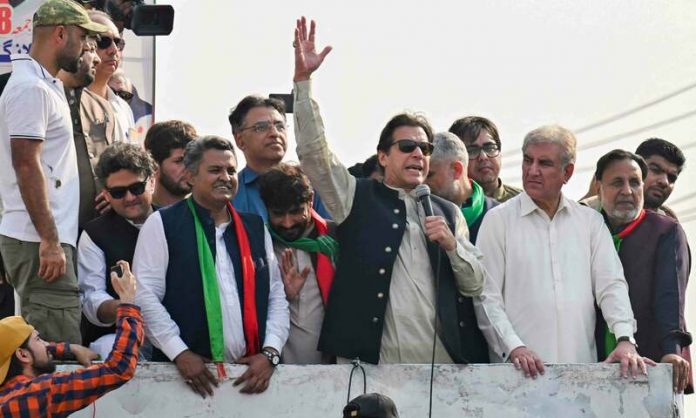 According to the letter, the federal government has identified the procedure for government employees to protest. Government servants are also barred from attending protests against government decisions.

No government employee will be part of the PTI protest, the letter stated.