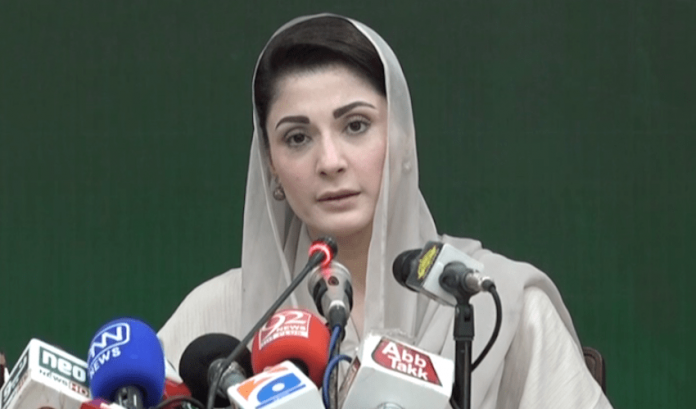 LAHORE: Lahore High Court on Monday directed the deputy registrar (judicial) on Monday to return Maryam Nawaz’s passport, which she had surrendered to the court in 2019 for getting bail in the Chaudhry Sugar Mills case.

A three-member bench led by LHC Chief Justice Muhammad Ameer Bhatti gave the order while presiding over Maryam’s petition for the return of Maryam Nawaz’s passport.

At the outset of the hearing, Maryam’s lawyer Amjad Pervaiz apologised for his late arrival at the court.

“It’s a simple case in front of you,” the lawyer said as he started his arguments in the case. “Maryam had requested for return of passport for performing Umrah. This request is completely different from this.”

“This is not a bail petition. Maryam got bail on merit. She submitted her passport on the court orders,” Pervaiz added.

He contended that the sugar mills reference was filed over the last four years, claiming that if the National Accountability Bureau had started it his client would have been declared “innocent”.

The government lawyer said that the record has not been received from NAB. To this, the court remarked that would the counsel has to go somewhere for seeking a record.

The court further inquired whether the lawyer knew that it was a court hearing today or not.

In the earlier hearing of the case on September 27, the national accountability watchdog in its written reply to the court the petition pertained to the enforcement of fundamental rights. The Supreme Court has declared that no one can be deprived of constitutional rights by registering a criminal case.

The NAB prosecutor added that they had no objection if the passport was returned to Maryam.

The court had adjourned the hearing till October 3 due to Maryam’s lawyer absence.