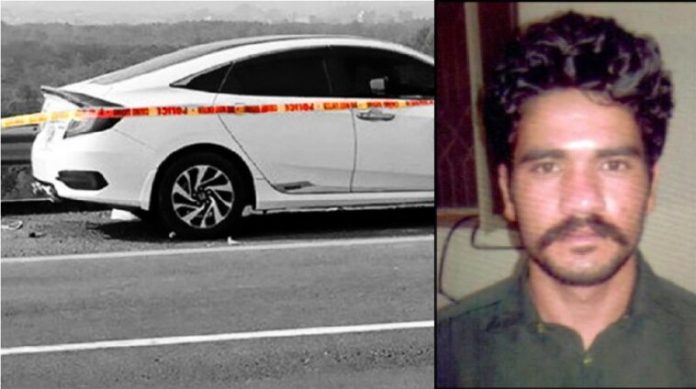 The survivor of the Lahore motorway gang rape case identified the main suspect in the case before the court. The main accused Abid Malhi was arrested on October 12, more than a month after he and another suspect gang raped a woman on the Lahore-Sialkot motorway in front of her children on September 9. An anti-terrorism court had ordered that he be sent to jail and an identification parade to be conducted. The survivor identified Abid Malhi in the presence of the judicial magistrate. The other suspect, Shafqat, has already been arrested on September 14.