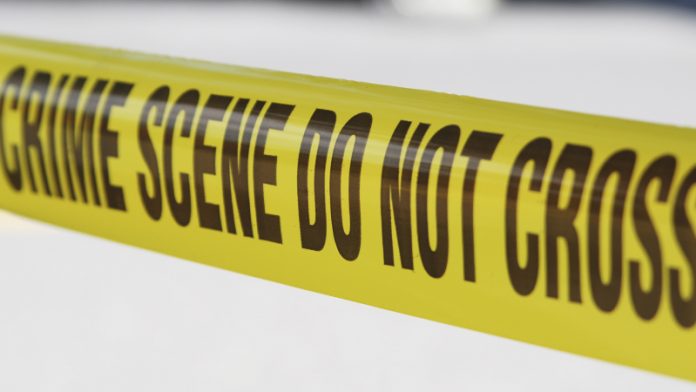 KOHAT: Four people including two women were shot dead in a firing duel between two rival groups on a land dispute in Kohat, said police on Sunday.

The unfortunate incident took place inside a house in Upper Bashkhel locality of Adam Pass area of Kohat. Another person was also injured in the shootout, said the police.

The slain were identified as Alamgir, Siraja Bibi, Soman and Kashif. The injured was named as Javed. Both sides were said to be relatives.

Police have launched an investigation into the deadly incident.