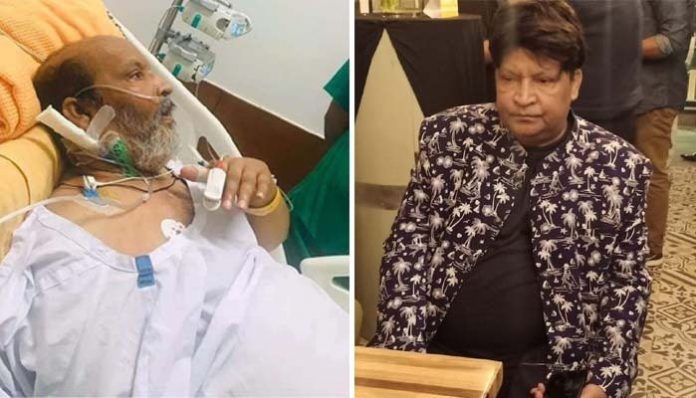 Legendary Comedian Omer Sharif, who was hospitalised in Germany after contracting mild pneumonia, has passed away. Omer Sharif’s flight to Washington was delayed after he developed a fever on the German air ambulance. Omer Sharif was hospitalized in Berlin, where he breathed his last today.

He was being treated with antibiotics, according to Dr Tariq. Omer had been diagnosed with mitral valve regurgitation, a condition in which blood flows backward instead of flowing out the body.