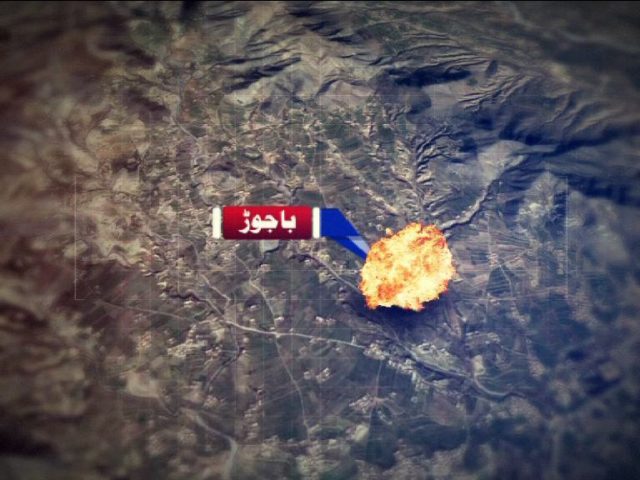 KHAR: At least one security official was martyred in attack on anti-polio vaccination team in Bajaur tribal district on Monday.
According to assistant commissioner Arif Yousafzai, some unknown armed men attacked Levies personnel who were  providing security to anti-polio vaccination team in Mamond Teshil of Bajaur district. He said that naib subaidar Sarfaraz was martyred in the attack.
The security forces rushed to the attack site and started search operation in the area. The security forces arrested four suspects during the search operation.