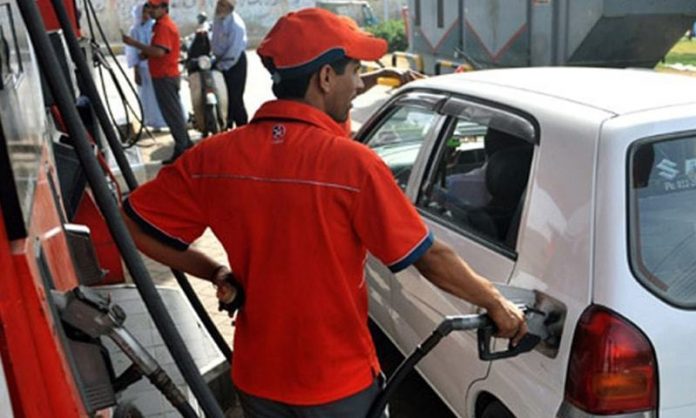 LAHORE: The Lahore High Court (LHC) Thursday conducted hearing on a case pertaining to petroleum crisis in the country and decided to form a high-level commission to probe the matter.
LHC Chief Justice Muhammad Qasim Khan said in his remarks that the federal government provided benefit of Rs 7 billion to petroleum companies by fining them Rs 40 million only.
The chief justice said that the principal secretary’s report has nothing but evasive statements in it. Attorney General Khalid Javed Khan told the court that the government has nothing to hide and action will be taken against the responsible persons.
Justice Qasim Khan inquired that who should be included in the commission to probe petroleum crisis, to which the attorney general suggested the name of Federal Investigation Agency Director General (FIA DG) Wajid Zia to lead the inquiry.