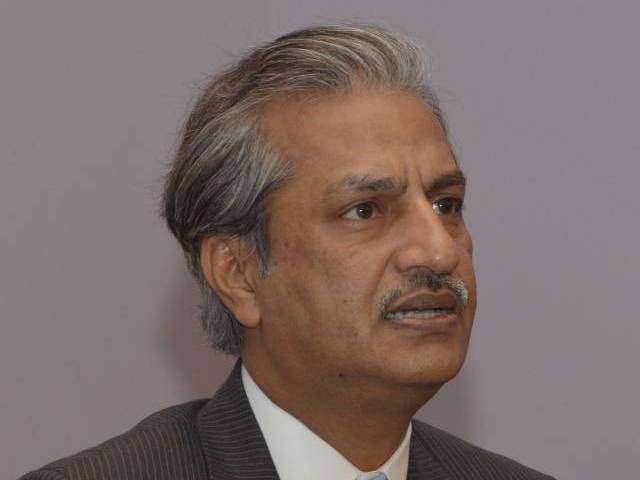 LAHORE: Lahore High Court (LHC) on Thursday rejected a plea of the federal government against the annulment of Pakistan Electronic Media Regulatory Authority (PEMRA) Chairman Absar Alam’s appointment.
Hearing the case, the federation told that new chairman could not be hired on immediate basis and therefore the court should suspend implementation of its decision.
Justice Shahid Kareem remarked that if the government had any problem with the verdict then it should file an appeal and that the order has to be implemented.
Earlier, announcing the verdict reserved, Justice Shahid Kareem had declared Absar’s appointment notification as null and void and ordered the government to appoint new PEMRA chief within next 30 days.
PEMRA lawyers had also sought more time to submit details of Alam’s appointment but court rejected the appeal.
Advocate Azhar Siddiqui had challenged PEMRA Chairman Absar Alam’s appointment in the court, alleging that new advertisement with low education requirements was published to hire him.