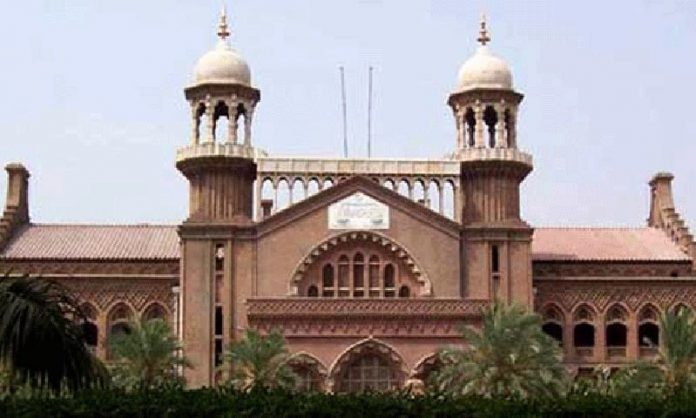 Earlier, Justice Malik Shahzad Ahmad had excused himself from hearing the case, which was resulted in dissolution of the bench.

Rana Ilmuddin Ghazi Advocate had filed petitions against former president Pervez Musharraf’s proclamation of emergency in November 2007 and against another former head of the state Asif Ali Zardari’s holding the president’s office as well as the party office at the same time.