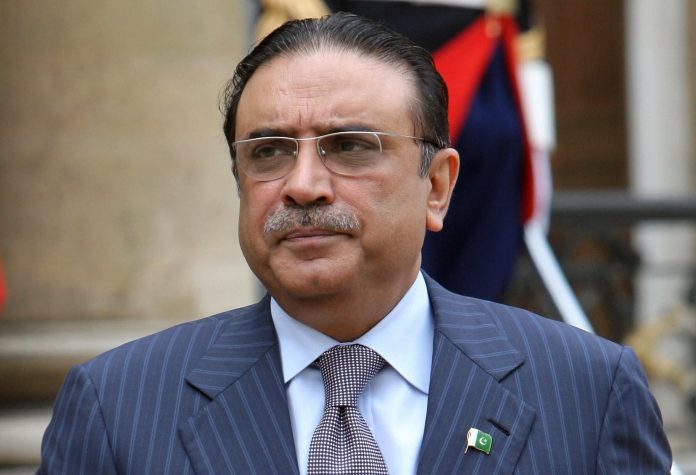 LAHORE: The Lahore High Court (LHC) on Friday dismissed a petition, seeking directions for registration of a treason case against former president Asif Ali Zardari, due to non-prosecution.
LHC Chief Justice Syed Mansoor Ali Shah heard the petition filed by Maqsood Ahmad Awan.
The petitioner had submitted that the former president committed treason by levelling allegations against the army in a speech at Karachi in 2015.
He pleaded the court to issue directions for the registration of a treason case against the former president. …APP