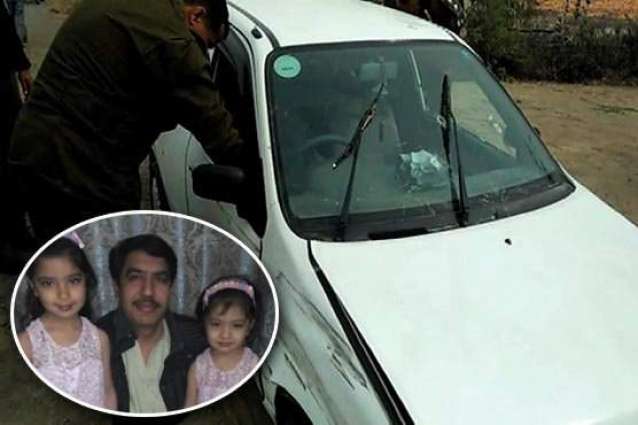 LAHORE: A petition seeking the formation of a judicial commission to probe the Sahiwal incident was submitted in the Lahore High Court (LHC) on Friday.
The petition, filed by Judicial Activism Panel states that a judicial probe into the Sahiwal shootout is necessary in order to ascertain the facts.
“A letter was written to the authorities concerned demanding the constitution of a judicial commission,” it read. “Punjab Tribunals of Inquiry Ordinance provides for an inquiry into such incidents.”
Arguing that the JIT formed by the government was not capable of reaching a fair decision, the petition pleaded to the court to issue an order for the constitution of a judicial commission under section 3 of Punjab Tribunals of Inquiry Ordinance 1969 or under section 3 of Pakistan Commissions of Inquiry Act 2017.
It also requested to declare the formation of the JIT illegal and restrain it from probing the matter until further orders.
Earlier, on Jan 31, Muhammad Jalil, brother of Khalil who was killed along with his wife and a teenage daughter in the alleged encounter, filed a petition in the LHC challenging the formation of a Joint Investigation Team.
He had stated that a false First Information Report (FIR) had been registered to label the victims of the incident as terrorists. However, another FIR was lodged against Counter Terrorism Department personnel after a protest by citizens against the gory incident. “Facts had been distorted to benefit the real culprits in the second FIR as well.”