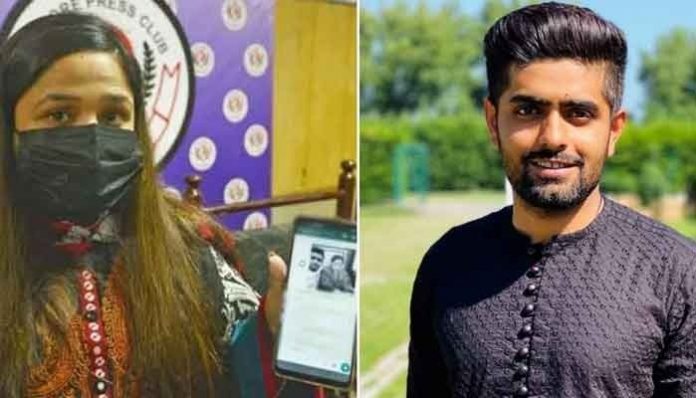 LAHORE: The Lahore High Court (LHC) on Friday suspended a sessions court order to arrest Test Crickter Babar Azam on a complaint of a woman accusing the cricketer of sexual harassment.

LHC’s Justice Asjad Javaid Ghural, while suspending the order, also directed the Naseerabad SHO and Hamiza Mukhtar to submit their responses in the case by February 8.

In the petition, Azam has stated that the sessions court ordered the registering of the case against him while ignoring facts. His counsel contended that Hamiza had filed a “fake case” against Azam to “blackmail” him.

On Thursday, a sessions court had directed Naseerabad police to record the statement of the woman who accused Azam of sexually assaulting her.