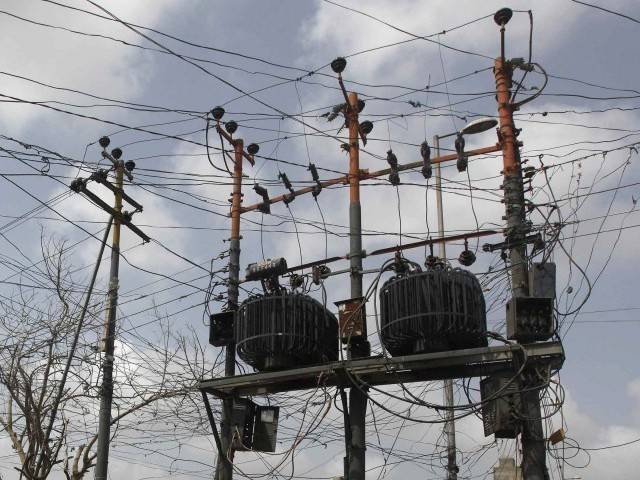 ISLAMABAD: National grid station has fallen short of 1200 megawatts of electricity as transmission lines of National Transmission and Dispatch Company (NTDC) have tripped, triggering a temporary increase in power outage in different parts of the country.
According to a spokesperson of NTDC, the supply of 1200 megawatts of electricity to national grid station has suspended for NTDC’s four transmission lines Chashma Nuclear Power Plant I, II, III and IV have tripped.
The duration of load-shedding in different parts of the country has temporarily increased due to the fault, the spokesperson added.
The spokesperson anticipated that line I and II would probably be restored by evening today while the restoration of line III and IV will take longer.