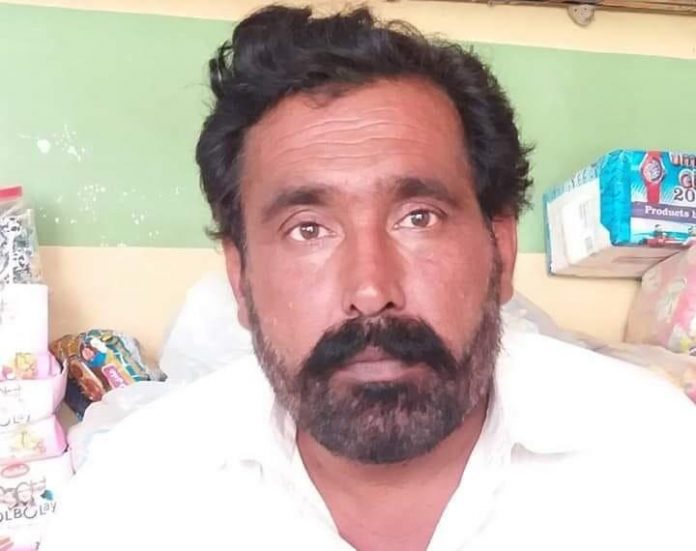 DERA ISMAIL KHAN: Unidentified armed men shot dead a local journalist in Landa Adda area of Dera Ismail Khan on Tuesday.
Police said journalist Amanullah was in Landa Adda for some work where unidentified armed men opened fire on him leaving him dead on the spot.
Local sources said Amanullah was working as reporter with a local newspaper ‘Meezan-e-Adal’.
Police took the body to hospital for post-mortem and initiated investigation. Sources said Amanullah had no personal enmity with anyone.