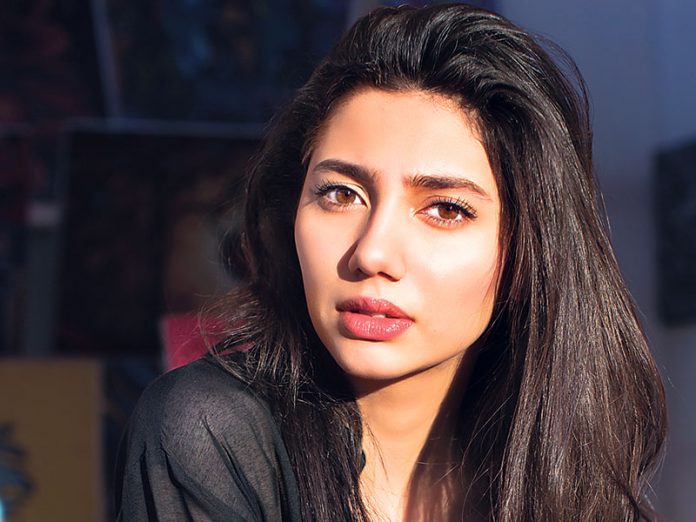 KARACHI: Pakistani actress Mahira Khan was looking forward to the release of Raees in Pakistan but unfortunately for her and her fans, the movie was banned by Pakistan. In her latest interview to an Indian website, Mahira revealed that she was quite disappointed with the ban.
In response to a question, the Pakistani beauty likened herself to a marathon runner who learned he had been dropped before the final lap of the race.
“I feel like that marathon runner who, during the last lap just before the finishing line , is dropped out of the race. There was this feeling when it happened ‘Oh Man, not right now. Now just before the release!’,” she said.
The actress further said that in Pakistan, a Mahira Khan and Shah Rukh Khan movie meant something special for the Pakistani people and the movie would have gotten a good response had it been released. She spoke about the warm reception that people in India had given to her when Raees had been released there.
“After the release, I feel a certain sense of closure because of the love I’ve been receiving from the people. The stuff that I read online is heartwarming. So maybe, okay, this circumstance that happened is something I couldn’t control. I am going to let go of it. I tell myself this every day. I try to look at the brighter side. I put all the good wishes in one box and take one out every morning,” she said, after disclosing that she would love to watch Raees with the audience sometime.
Mahira also spoke about her next film with director Shoaib Mansoor, claiming that she was an actor and not really good at singing.
“Shoaib Mansoor feels I am a singer. He feels I am better at singing than acting. He wants me to sing in our new film together called Varna. He knows his music. But I can’t! I am extremely self-critical,” she said.
Mahira further said in the interview that she felt happy connecting with the Raees cast as a family and stated that she would meet with them all whenever it was possible for her to visit India.