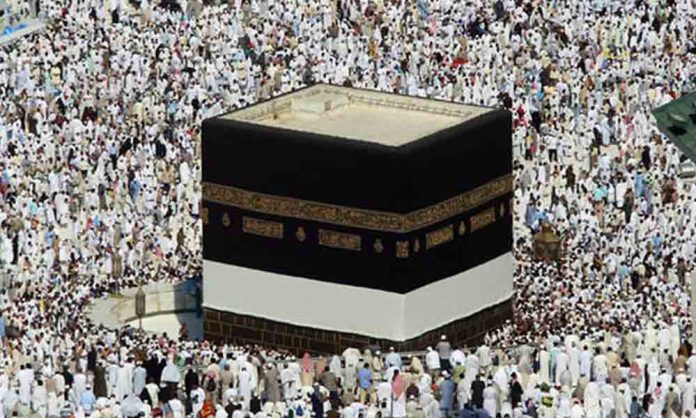 KUALA LUMPUR: Malaysia has pulled out of Hajj over coronavirus fears days after neighbouring Indonesia, the world’s biggest Muslim-majority nation, also withdrew.
Millions travel from around the world to Saudi Arabia every year to perform the haj, a ritual that every Muslim must do once in their lives if able.
The virus pandemic, which has killed more than 400,000 people worldwide, has thrown the end-of-July celebration into doubt, although Riyadh is yet to announce a decision on whether it will proceed.
Religious Affairs Minister Zulkifli Mohamad Al-Bakri said it was not safe for the 31,600 pilgrims from Malaysia who had been due to go this year to take part due to the virus.
“This was a heavy decision to make,” he said, adding that those affected would be able to go on the hajj next year instead.
In Malaysia, a country of 32 million where about 60 per cent are Muslims, the devout typically wait for years for the opportunity to perform the hajj.
Jakarta’s decision last week to withdraw removed the largest contingent of pilgrims, more than 220,000 Indonesians had been due to take part. Malaysia’s virus outbreak has been relatively mild, with authorities reporting more than 8,000 cases and 118 deaths.
In contrast, Saudi Arabia has seen over 112,000 infections and 819 deaths, according to a Johns Hopkins University tally.
It has already suspended the year-round “umrah” pilgrimage to Islam’s holiest cities, Makkah and Madina. …Agencies