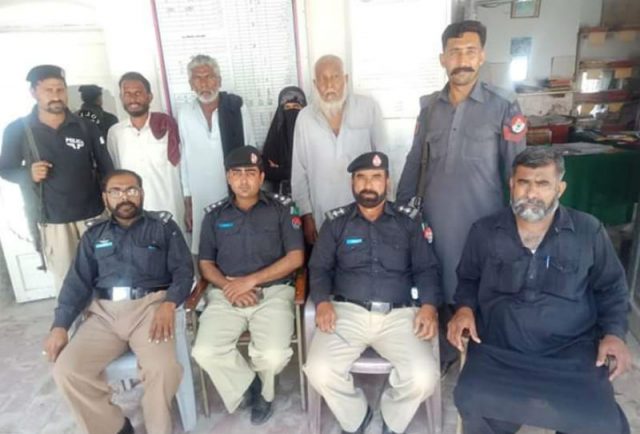 DERA ISMAIL KHAQN: Police on Saturday arrested a man for selling his teenage daughter to a much older man in Dera Ismail Khan.
The young woman had filed a case. She said that her father sold her to a 60-year-old man for Rs140,000 three months ago.
She claimed that the man used to rape her every day. The family hails from North Bagwani in Paharpur Tehsil.
The police have registered a case against sections 371A (selling person for prostitution) and 371B (‘illicit intercourse’) of the Pakistan Penal Code.
Further investigation is under way.